Metrics and Accountability in Mobile Marketing

At a conceptual level, both MPM and APM consist of two related activities: (a) defining measurement metrics that depict the performance of campaigns, and (b) linking these campaign performance metrics to business outcomes.

In both traditional (e.g., print, TV) and digital(desktop web) marketing/advertising, such metrics are well understood. For instance, in digital media, common advertising performance metrics include measures such as Reach, Frequency, CTR (Click Through Rate) and CVR (Conversion Rate).

Upon completion of a campaign, the brand, receives a report detailing the media properties that were bought, and how individual property performed. Combined with media audience data that is readily available (such as from Nielsen and Comscore), the brand is then able to assess the effectiveness of the campaign spend.

In other words, for a campaign seeking to reach women 30-45, if the final results indicate that 30% of its budget was spend reaching consumers outside of this target audience, the campaign may be assumed to have been about 70% effective. Over time, and across multiple campaigns, these metrics are used to create benchmarks that are then used to compare both campaigns and associated vendors, thus ensuring accountability.

Unfortunately, the state of affairs described above don't play out the same way when advertising on mobile media, the fastest growing digital media segment. It turns out that a remarkably different set of practices have evolved around mobile display advertising that greatly impede the performance assessment of mobile campaigns.

Moreover, certain data that are standard reference in all other media, (including the desktop web), are hard to come by in the mobile context, making routine tasks like audience verification virtually impossible. To appreciate these differences, consider the following.

Clearly, without transparency, and effective audience measurement, mobile advertising will have a hard time achieving levels of accountability common in traditional media advertising. That, in turn, will cause brand advertisers to be wary of this medium, impending growth at a scale that has been widely predicted but yet unachieved. 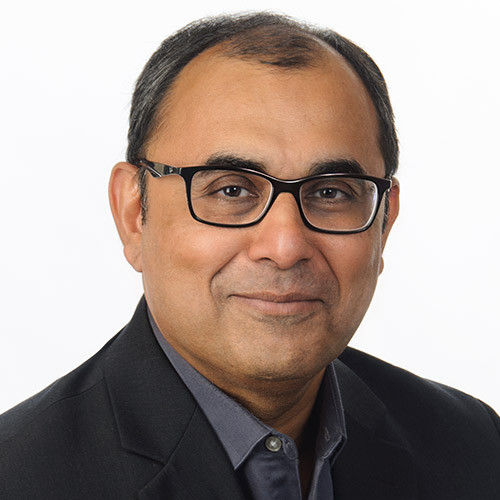